The 2022 turned out to be a year of upheaval. Already, from the early months (January – April), dramatic developments have been recorded, globally, with effects at all levels and fields of political, economic and social activity, in Greece, in Europe and the world in general. The Russian invasion against Ukraine at the end of February 2022, following a constant escalation of preparatory actions, created new conditions and parameters of action for all international, european and national actors. Therefore,  a few relevant reports are presented in the current Newsletter of the Jean Monnet Chair “Budgetary Governance of the EU and Audit”, focusing on certain states that are being affected by these developments, on energy as a field that has been influenced by the Ukrainian conflict, and on EU cybersecurity as a strategy to counter cyberthreats or cyberattacks. At first, in the Special Report 01/2022 of the European Court of Auditors, on the European Union’s support for the rule of law in the Western Balkans, it has been found that while the countries of the Western Balkans have significant economic potential, the weakness of the rule of law, insufficient institutions and the supremacy of the state hinder economic growth. The aim of the report was to verify the level of the effectiveness of EU support for the rule of law in the Western Balkans during the period 2014-2020, with an emphasis on the following components of the concept of the rule of law: justice and the judiciary, fight against corruption and human rights, in particular access to justice and freedom of expression. Furthermore, as demonstrated in ECA’s Review 1/2022, energy taxation can be an important factor in achieving climate goals. However, some sectors receive significant reductions and exemptions. The Review found that the level of taxation of energy sources does not reflect the corresponding greenhouse gas emissions. As for Cybersecurity in the EU institutions and bodies, the ECA’s Special Report 05/2022 found that the overall level of preparedness is not commensurate with the threats. In particular, the European Court of Auditors concluded that, in the field of cybersecurity, key good practices were not always applied, causing some essential flaws, while it is clear that many EU bodies do not spend enough on cybersecurity, nor have they yet established a cybersecurity governance scheme. In many cases, IT security strategies do not exist or have not been approved by senior management, security policies have not always been formalized and risk assessments do not cover the whole the IT environment. Cybersecurity is not an independent assurance on a regular basis across all EU bodies. Finally, with regard to the Chair’s activities, the implementation of the educational part of the new Jean Monnet Module from the Chair began, with the enrichment of the curriculum of two courses (one undergraduate and one postgraduate) with a total of four lectures by the Chairholder, Professor Dimitrios Skiadas, on anti-fraud issues in European Regional Policy. Also, the Jean Monnet Chair, participated, on 7.4.2022, in the Pan-European Conference of ACFE “Fraud Conference Europe – 2022”, which was held online, with the presentation of the Chairholder, Professor Mr. Dimitrios Skiadas on the European regulatory framework for the protection of the European Recovery Fund against fraud. 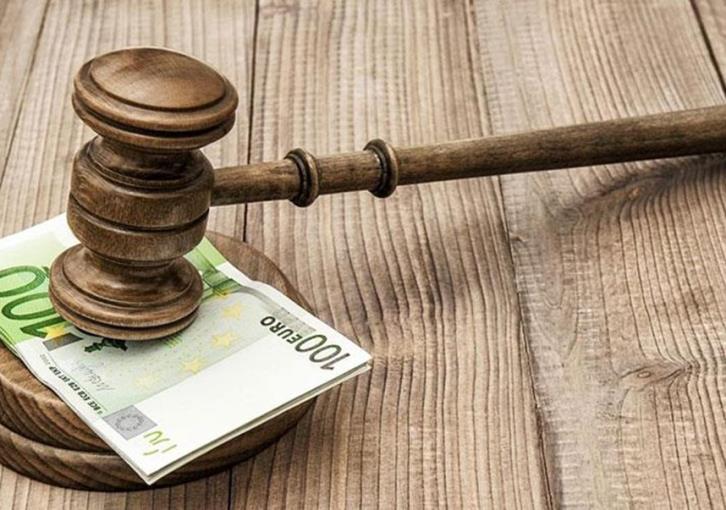 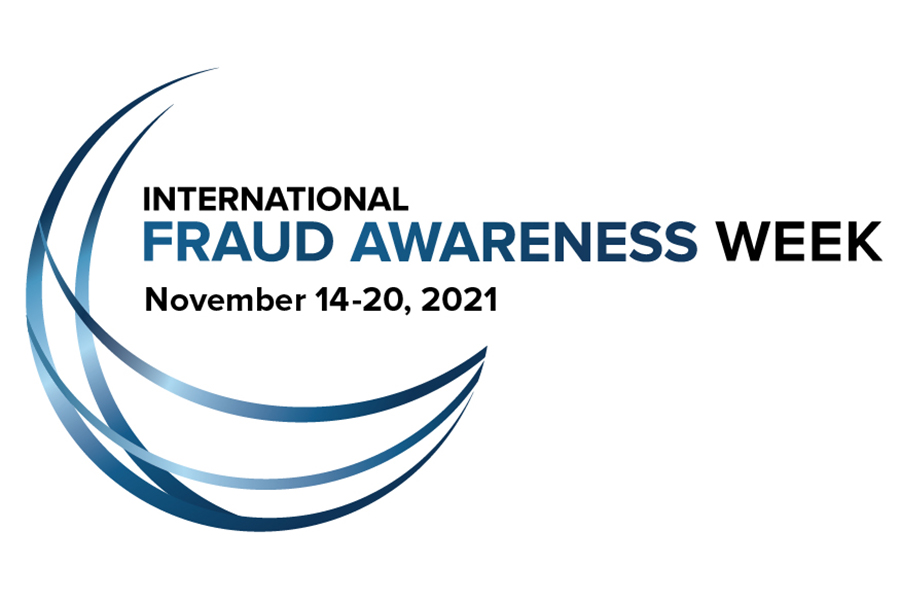 The Jean Monnet Chair, as a partner at the ACFE Anti-Fraud Education Partnership, participates in the dissemination and information activities against fraud, within the framework of the Fraud Awareness Week 2021(14-20 November 2021)