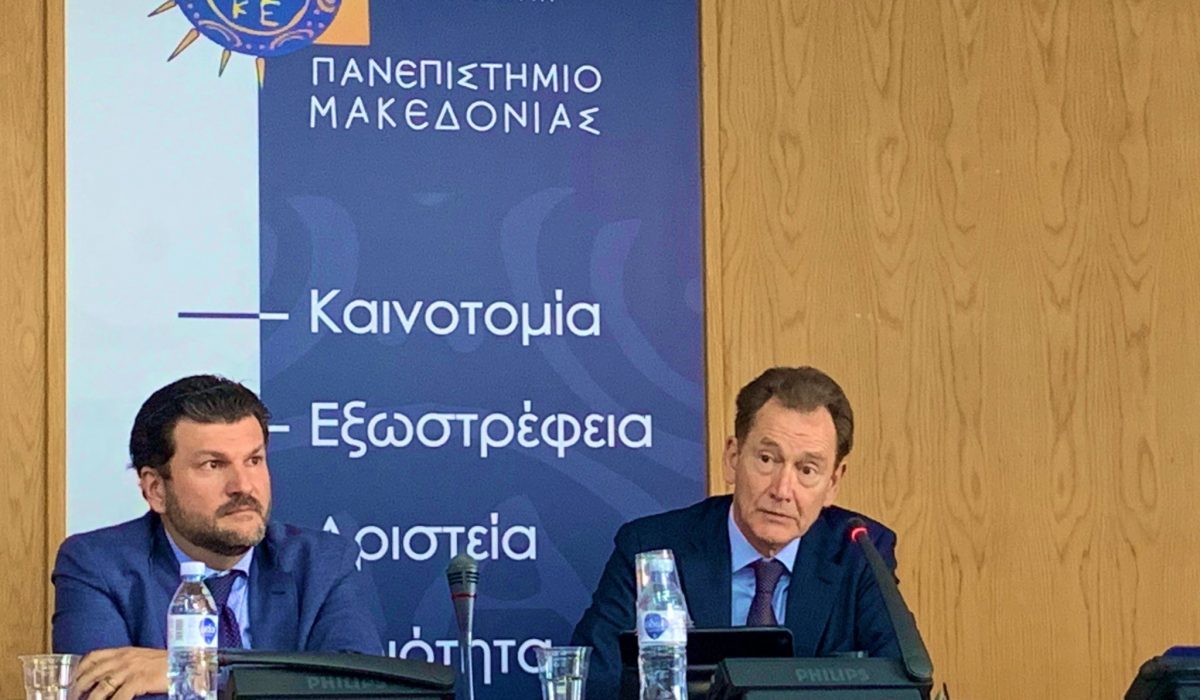 On the occasion of the Day of Europe (9th of May), the 3rd Guest Lecture of the Jean Monnet Chair “EU Budgetary Governance and Audit” of the University of Macedonia took place on Wednesday, the 8th of May 2019, in the Conference Room of the University. The Guest Lecturer was Sir Graham Watson, Member of the European Economic and Social Committee (representing the UK) and former MEP (1994-2014, Alliance of Liberals and Democrats for Europe-ALDE, also former president of the Party of the Liberal Democrats during 2011-2015). Sir Graham Watson presented an analysis of the current developments in the EU, in light of the upcoming elections for the European Parliament, taking into account the implications and perspectives of Brexit as well as the current state of affairs with regard to the negotiations on the new Multiannual Financial Framework of the EU for the programming period 2021-2027. He presented the challenges that the new Parliament is going to face, especially due to its foreseeable composition, and he elaborated on the need to have strong political leadership in the supra-natoinal institutions of the EU, in order to provide viable solutions to the problems facing the Union. He also elaborated on the procedure of Brexit and its implications both as a process as well as an imminent reality, although his conclusion was that Brexit eventually might be cancelled due to the dire consequences that it will trigger both to the UK and the EU. His lecture included a significant part of explaining to the audience the status quo of the negotiations with regard to the distribution of resources for the 2021-2027 period in order to allow for an effective funding and implementation of the Union policies and he pointed out that there should be a effective demonstration of solidarity among the EU member states, something that currently in the negotiation process does not seem to be the case. The lecture was followed by several questions from the audience and a fruitful discussion took place.
Download his presentation here 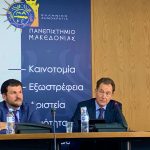 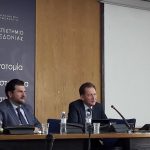 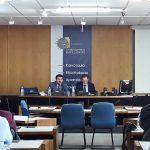 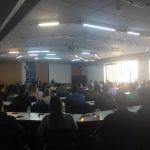 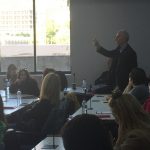 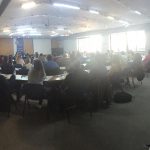 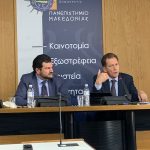 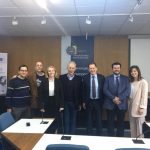 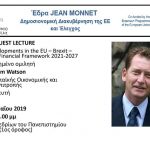 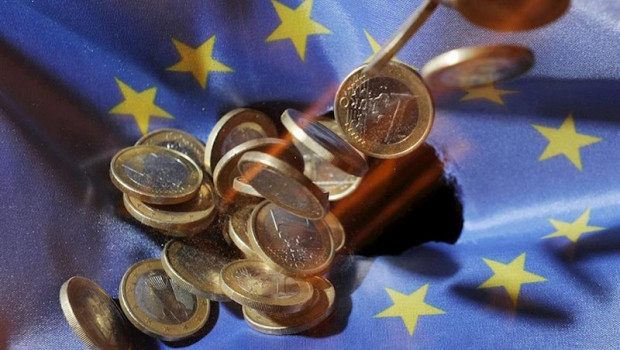 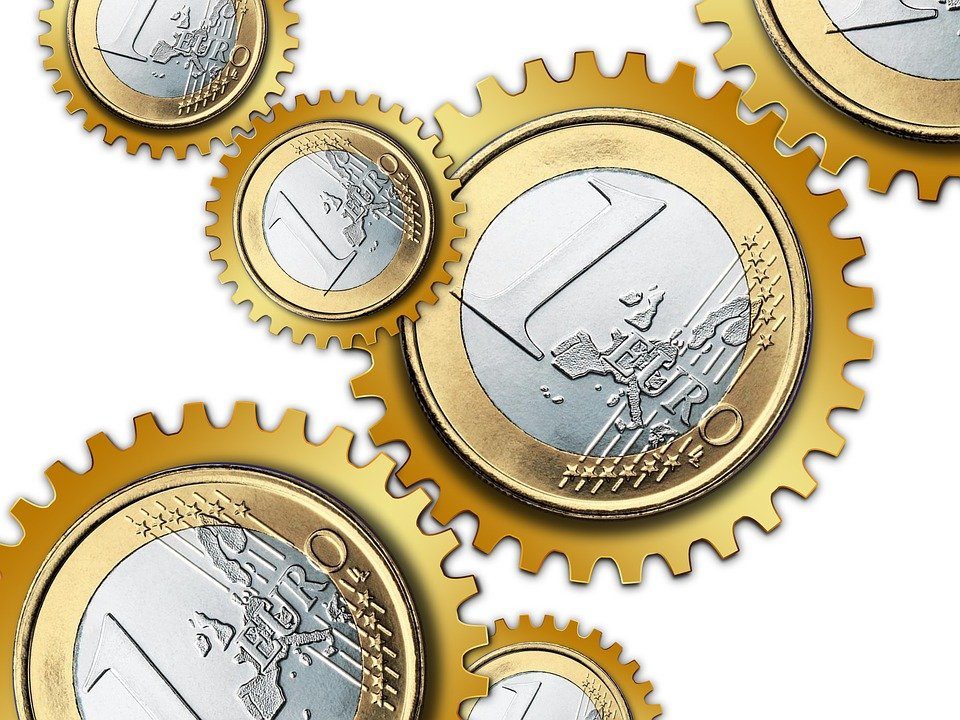